The Order Of The Day 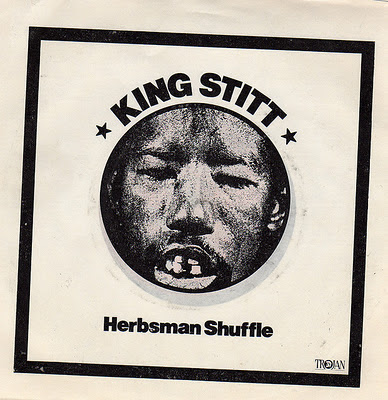 King Stitt
Rest In Peace
"According to his only child Beverley Spark, King Stitt — whose real name is Winston Spark — died at 1:15 pm at his home in Nannyville, St Andrew, yesterday. No cause was given for his death." ... Story continues here: Toaster KING STITT Is Dead (Jamaican Observer)
Posted by Mr. Lee at 11:23 PM No comments:

"One should judge a man mainly from his depravities. Virtues can be faked. Depravities are real."
Posted by Mr. Lee at 10:07 AM No comments: 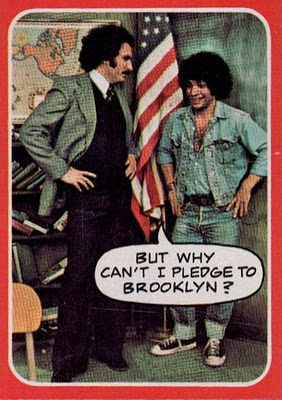 Robert Hegyes
Rest In Peace
Posted by Mr. Lee at 5:09 PM No comments: 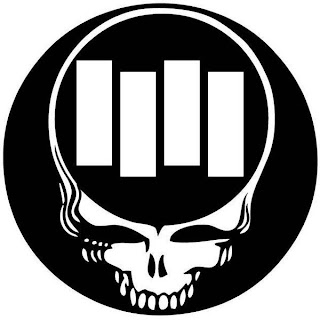 "Unlike the punks of the Seventies, this new generation also has some respect for the hippies and the values they embraced in the Sixties. Around the Black Flag office and rehearsal room, in Redondo Beach, California, one frequently sees long-haired roadies wearing Grateful Dead T-shirts and playing Aoxomoxoa or Workingman's Dead on their boom boxes. Greg Ginn says one of his dreams is for Black Flag to open for the Grateful Dead." -Rolling Stone, 1985
Posted by Mr. Lee at 12:26 PM No comments:

"A place belongs forever to whoever claims it hardest, remembers it most obsessively, wrenches it from itself, shapes it, renders it, loves it so radically that he remakes it in his own image."
Posted by Mr. Lee at 8:08 AM 3 comments: 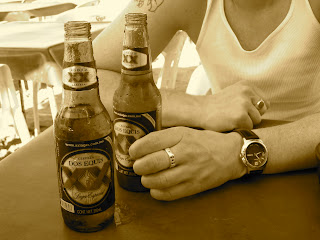 "Holidays are in no sense an alternative to the congestion and bustle of cities and work. Quite the contrary. People look to escape into an intensification of the conditions of ordinary life, into a deliberate aggravation of those conditions: further from nature, nearer to artifice, to abstraction, to total pollution, to well above average levels of stress, pressure, concentration and monotony — this is the ideal of popular entertainment. No one is interested in overcoming alienation; the point is to plunge into it to the point of ecstasy. That is what holidays are for."
Posted by Mr. Lee at 2:17 AM No comments:

The Faith And The Fury 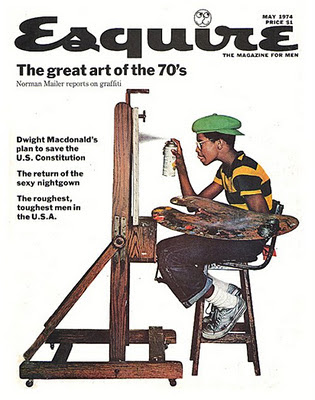 "In the environment of the slum, the courage to display yourself is your only capital, and crime is the productive process which converts such capital to the modern powers of the world, ego and money."
"There was a period... when it looked as if graffiti would take over the world, when a movement which began as the expression of tropical peoples living in a monotonous iron-gray and dull brown brick environment, surrounded by asphalt, concrete, and clangor, had erupted biologically as though to save the sensuous flesh of their inheritance from a macadamization of the psyche, save the blank city wall of their unfed brain by painting the wall over with giant trees and petty plants of a tropical rain-forest, and like such a jungle, every plant large and small spoke to one another, lived in profusion and harmony of a forest."
Buy: The Faith Of Graffiti [book]
Dig: Jon Naar - The Birth Of Graffiti
Dig: Jon Naar's official photography site


Quotes by Norman Mailer, from The Faith Of Graffiti
Posted by Mr. Lee at 2:46 PM No comments: 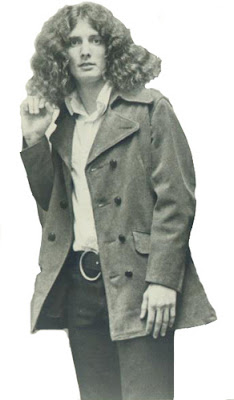 Larry "Rhino" Reinhardt
Rest In Peace
"Larry 'Rhino' Reinhardt, a man considered by those who knew him best to be amongst the top southern rock guitarists of all time, died on Monday. The one-time Iron Butterfly guitarist and co-founder of '70s rock group Captain Beyond died of sclerosis of the liver, his longtime significant other Tracey Hooper told the Bradenton Herald. Reinardt was 63-years-old." ... Story continues here: Iron Butterfly Guitarist And Captain Beyond Founder Dies (Ultimate Classic Rock)
Posted by Mr. Lee at 1:07 PM No comments:

"Alas, human vices, however horrible one might imagine them to be, contain the proof (were it only in their infinite expansion) of man's longing for the infinite; but it is a longing that often takes the wrong route. It is my belief that the reason behind all culpable excesses lies in this depravation of the sense of the infinite."
Posted by Mr. Lee at 11:04 AM No comments:

Labels: Charles Baudelaire, Quote Of The Week
Newer Posts Older Posts Home
Subscribe to: Posts (Atom)
Achilles In The Alleyway is a journal of art, prose, poetry, photography, politics, philosophy, life, death, and all the sounds that lie in between, over, under, sideways, and down.
All writing herein is copyrighted by Mr. Lee, unless otherwise credited.
All MP3s are posted for educational purposes and will be removed if there is an objection from the holder of the original copyright.