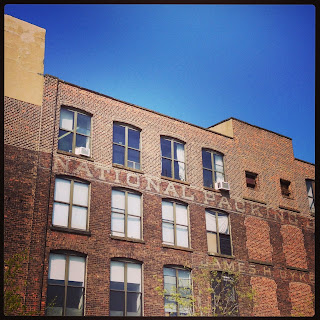 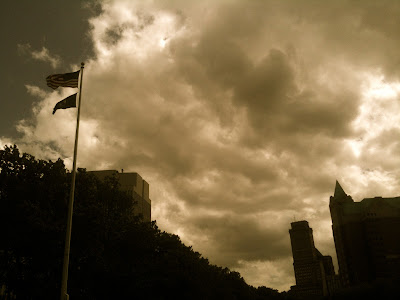 Birth Of The Cool

"My future starts when I wake up every morning. Every day I find something creative to do with my life."
Posted by Mr. Lee at 4:45 PM No comments: 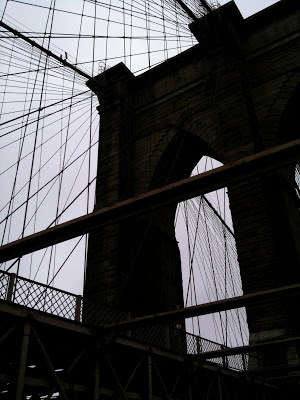 "way out; way in; romantic passageway
first seen by the eye of the mind,
then by the eye. O steel! O stone!
Climactic ornament, a double rainbow..."

"Those promises we make to ourselves when we are younger, about how we mean to conduct our adult lives, can it be true we break every last one of them? All except for one, I suppose: the promise to judge ourselves by those standards, the promise to remember the child who would be so appalled by compromise, the child who would find jadedness wicked."
Posted by Mr. Lee at 11:30 AM No comments: 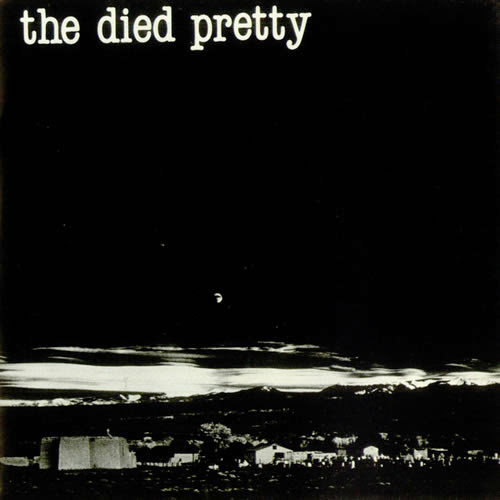 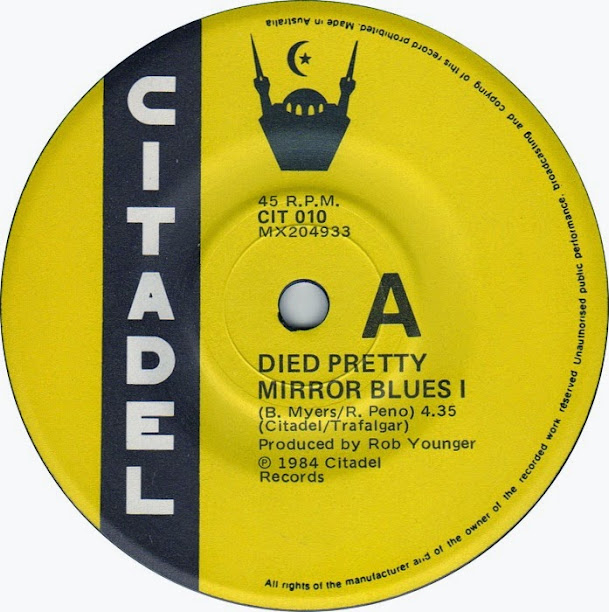 Sister Ray takes a Suicidal hate-trip Down Under with a layover in Cleveland... Rob Younger plays the part of the travel agent.
Posted by Mr. Lee at 12:25 PM No comments: 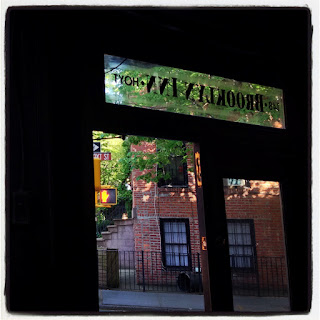 "Above all, don't lie to yourself. The man who lies to himself and listens to his own lie comes to a point that he cannot distinguish the truth within him, or around him, and so loses all respect for himself and for others. And having no respect he ceases to love."
Posted by Mr. Lee at 1:35 PM No comments: 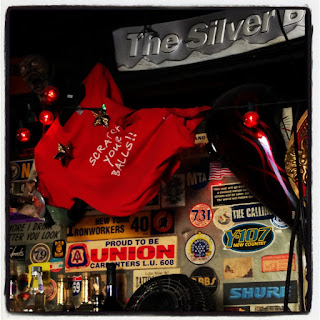 Brilliance. I first had the second Supercharger record because this one was too hard to find, rare and long gone by the time I knew about them. Then a bootleg version, lovingly subtitled The Fuck Greg Lowery Edition came out and I grabbed it. (Estrus reissued it right after the bootleg.) Anyway, I LOVED this band. Early '90s Bay Area simple punk rock'n'roll; think a more inept Angry Samoans with a little garage swing to it. Like I said, brilliance. I was bummed to have missed them in Seattle when I lived there but I did get to see two bands they spawned: the Rip Offs and The Brentwoods. I even got to play a gig with The Rip Offs and Spoiled Brats when I was in the Primate 5. Where at? The Purple Onion, of course! (Such a great music scene in SF back then, Spoiled Brats, Mummies, Trash Women.) This record has the infamous "Sooprize Package for Mr Mineo" — not sure who wrote it and played it first, these guys or the Mummies. Perhaps someone can enlighten me. Other bands I befriended did this one justice too; The Statics and Tie Reds. More gems include "The Ghost of Steve McQueen", "All About Judy", "She's So Cool", "Whiptofized"... the hits just keep coming and coming on this one!

"To predict the behavior of ordinary people in advance, you only have to assume that they will always try to escape a disagreeable situation with the smallest possible expenditure of intelligence."
Posted by Mr. Lee at 11:50 AM No comments: