"If one would give me six lines written by the hand of the most honest man, I would find something in them to have him hanged... Too many wrongly characterize the debate as 'security versus privacy.' The real choice is liberty versus control."
Posted by Mr. Lee at 11:00 AM No comments:

"Without art, the crudeness of reality would
make the world unbearable."

Art by Kenji Takabayashi
Posted by Mr. Lee at 2:40 PM No comments:

"As in the political sphere, the child is taught that he is free, a democrat, with a free will and a free mind, lives in a free country, makes his own decisions. At the same time he is a prisoner of the assumptions and dogmas of his time, which he does not question, because he has never been told they exist. By the time a young person has reached the age when he has to choose (we still take it for granted that a choice is inevitable) between the arts and the sciences, he often chooses the arts because he feels that here is humanity, freedom, choice. He does not know that he is already moulded by a system: he does not know that the choice itself is the result of a false dichotomy rooted in the heart of our culture. Those who do sense this, and who don't wish to subject themselves to further moulding, tend to leave, in a half-unconscious, instinctive attempt to find work where they won't be divided against themselves. With all our institutions, from the police force to academia, from medicine to politics, we give little attention to the people who leave—that process of elimination that goes on all the time and which excludes, very early, those likely to be original and reforming, leaving those attracted to a thing because that is what they are already like. A young policeman leaves the Force saying he doesn't like what he has to do. A young teacher leaves teaching, here idealism snubbed. This social mechanism goes almost unnoticed—yet it is as powerful as any in keeping our institutions rigid and oppressive."
Posted by Mr. Lee at 10:29 AM No comments:

The Grass is Singing 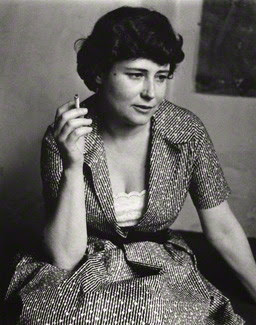 "Very few people really care about freedom, about liberty, about the truth, very few. Very few people have guts, the kind of guts on which a real democracy has to depend. Without people with that sort of guts a free society dies or cannot be born."

Photograph by Roger Mayne
Posted by Mr. Lee at 2:21 PM No comments: 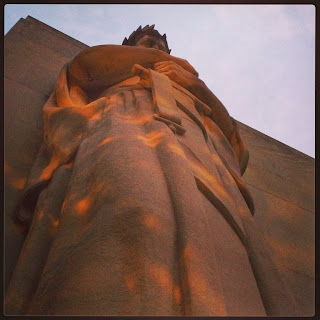 "I am young, I am twenty years old; yet I know nothing of life but despair, death, fear, and fatuous superficiality cast over an abyss of sorrow. I see how peoples are set against one another, and in silence, unknowingly, foolishly, obediently, innocently slay one another." 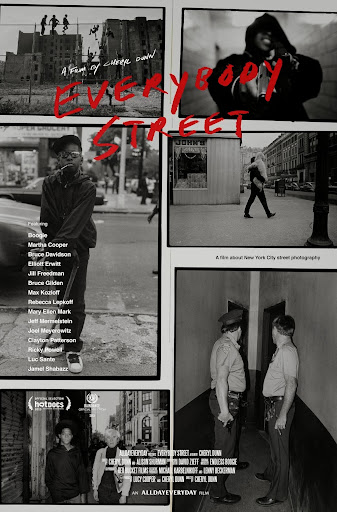 Everybody Street illuminates the lives and work of New York's iconic street photographers and the incomparable city that has inspired them for decades. The documentary pays tribute to the spirit of street photography through a cinematic exploration of New York City, and captures the visceral rush, singular perseverance and at times immediate danger customary to these artists.

Dig: Everybody Street (official website)
Posted by Mr. Lee at 12:49 PM No comments: 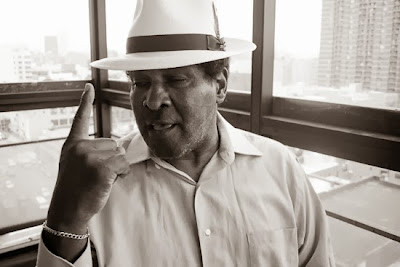 Tato Laviera
Rest in Peace
Posted by Mr. Lee at 11:35 AM No comments: 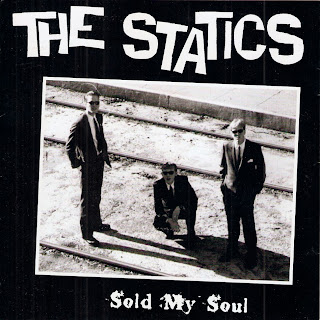 "Sold My Soul (To The Rolling Stones)" is a raw blast of garage-y, punk-rock'n'roll; a real gem from the '90s "budget-rock" scene, best exemplified by the Rip Off Records label for whom the Statics also recorded. The other two songs are pretty snazzy as well... The Statics were from Seattle and released a clutch of 45s and two LPs, though for our money this is them at their peak.

"Learn from yesterday, live for today, hope for tomorrow. The important thing is not to stop questioning."
Posted by Mr. Lee at 10:33 AM No comments:

Ain't No Use In Highhattin' Me 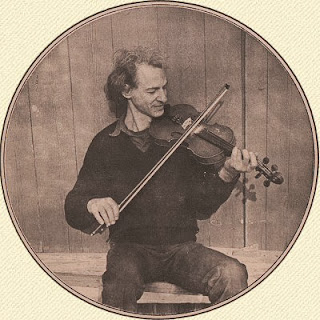 "Allan Block, a leather craftsman and fiddler who made sandals and music in his Greenwich Village shop — which became a bubbling hub of folk music during the 1950s and '60s; a showcase for talented pickers and singers like Ramblin' Jack Elliott, Doc Watson and Maria Muldaur; and a destination for aspiring musicians like John Sebastian and Bob Dylan — died on Oct. 23rd at his home in Francestown, NH He was 90." ... Story continues here: Allan Block, Whose Sandal Shop Was Folk Music Hub, Dies At 90 (NY Times)
Posted by Mr. Lee at 2:45 PM No comments:

Labels: Alan Block, Allan Block Sandal Shop, blues, Bob Dylan, city-life, folk, Greenwich Village, legend, R.I.P.
Newer Posts Older Posts Home
Subscribe to: Posts (Atom)
Achilles In The Alleyway is a journal of art, prose, poetry, photography, politics, philosophy, life, death, and all the sounds that lie in between, over, under, sideways, and down.
All writing herein is copyrighted by Mr. Lee, unless otherwise credited.
All MP3s are posted for educational purposes and will be removed if there is an objection from the holder of the original copyright.