"There is a quality even meaner than outright ugliness or disorder, and this meaner quality is the dishonest mask of pretended order, achieved by ignoring or suppressing the real order that is struggling to exist and to be served."
Posted by Mr. Lee at 10:31 AM No comments: 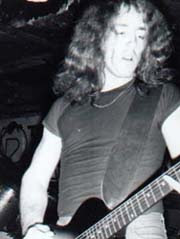 "Well, I was driving around Boston looking for a place just to shake my ass.
Don't wanna to hear no disco, gotta hear something outta my past."

Billy Borgioli
Rest In Peace
Posted by Mr. Lee at 10:12 PM No comments:

A Gallery Of Cool, Take Eighteen 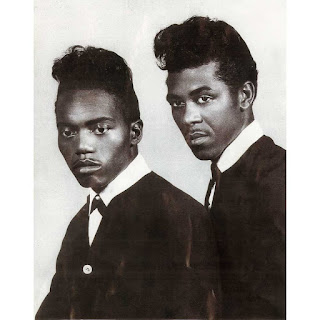 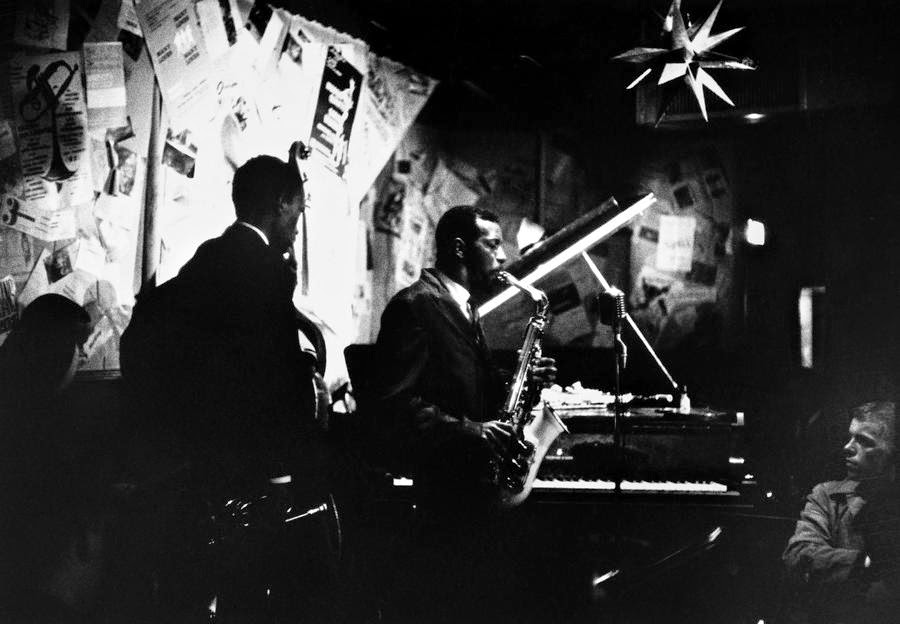 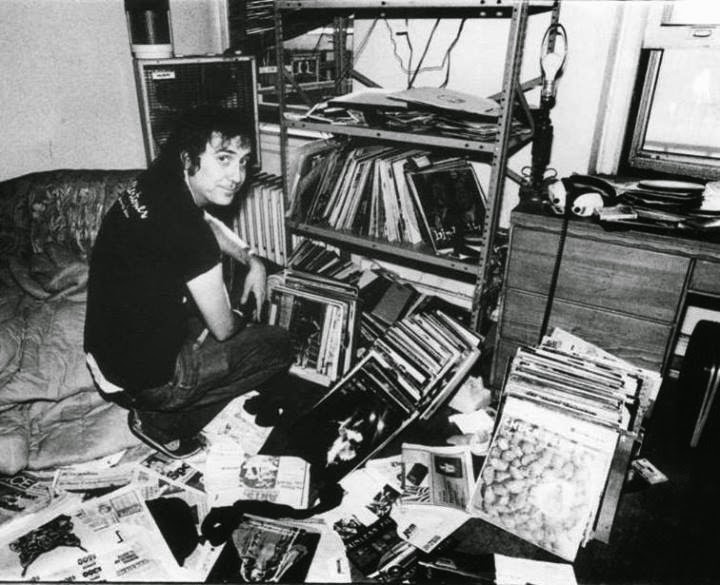 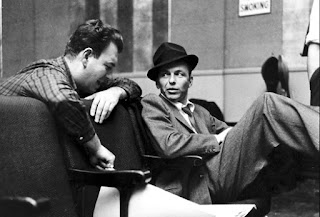 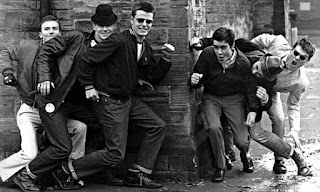 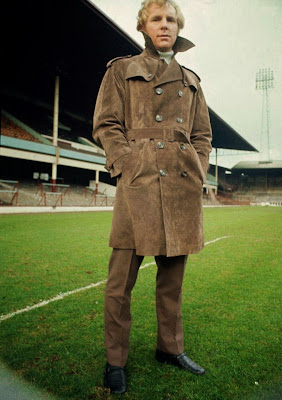 Dig: A Gallery Of Cool, Take Seventeen
Posted by Mr. Lee at 2:11 PM No comments:

"Few will have the greatness to bend history itself, but each of us can work to change a small portion of events. It is from numberless diverse acts of courage and belief that human history is shaped. Each time a man stands up for an ideal, or acts to improve the lot of others, or strikes out against injustice, he sends forth a tiny ripple of hope, and crossing each other from a million different centers of energy and daring those ripples build a current which can sweep down the mightiest walls of oppression and resistance."
Posted by Mr. Lee at 2:58 PM No comments: 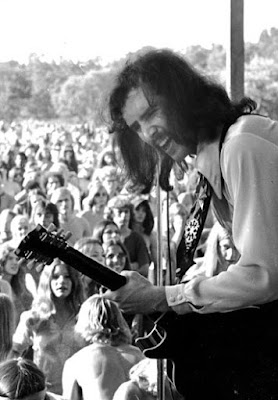 "The 1960s are remembered as a very fertile time for music, when bands were actually encouraged to take risks, be different, try something new and write their own material. With so many talented acts around, it's easy to see how some of the less-commercial bands might be forgotten. Sometimes the most interesting music is the kind you have to seek out and dig for, like a lost treasure — SRC are a perfect example of this. With musical barriers and restrictions being torn down then, it allowed bands across the country to do something original. Detroit specifically, from the mid-'60s to the early '70s, had a budding scene where bands were producing harsher sounds and pushed the musical limits. This was the atmosphere in which the heavy psychedelic-rock of SRC would flourish."

Text from SRC: Their Story (Perfect Sounds Forever)
Posted by Mr. Lee at 8:35 PM No comments:

"The worst thing is that we live in a contaminated moral environment. We fell morally ill because we became used to saying something different from what we thought. We learned not to believe in anything, to ignore one another, to care only about ourselves."
Posted by Mr. Lee at 11:58 AM No comments: 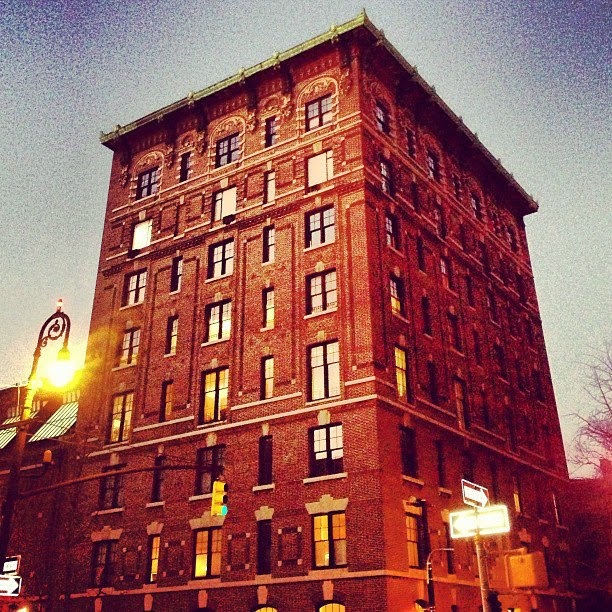 "Man stands alone in the universe, responsible for his condition, likely to remain in a lowly state, but free to reach above the stars."
Posted by Mr. Lee at 12:58 PM 1 comment:

Dark End of the Street 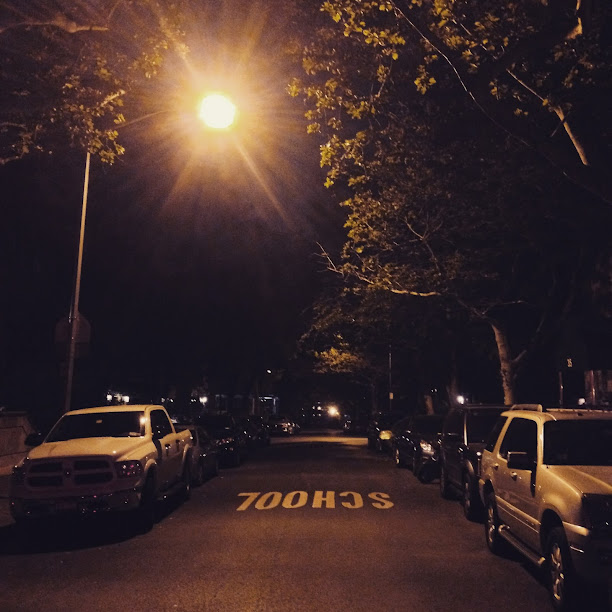 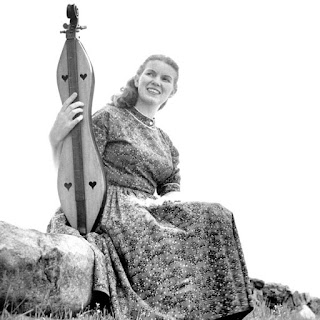 Jean Ritchie
Rest In Peace
Posted by Mr. Lee at 12:56 AM No comments:

"I believe in you and me. I'm like Albert Schweitzer and Bertrand Russell and Albert Einstein in that I have a respect for life — in any form. I believe in nature, in the birds, the sea, the sky, in everything I can see or that there is real evidence for. If these things are what you mean by god, then I believe in god. But I don't believe in a personal god to whom I look for comfort or for a natural on the next roll of the dice."
Posted by Mr. Lee at 2:17 AM No comments:

Labels: Frank Sinatra, Quote Of The Week
Newer Posts Older Posts Home
Subscribe to: Posts (Atom)
Achilles In The Alleyway is a journal of art, prose, poetry, photography, politics, philosophy, life, death, and all the sounds that lie in between, over, under, sideways, and down.
All writing herein is copyrighted by Mr. Lee, unless otherwise credited.
All MP3s are posted for educational purposes and will be removed if there is an objection from the holder of the original copyright.