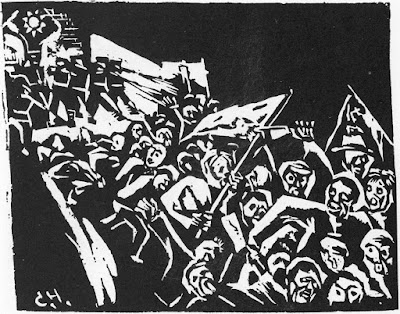 There I was, sitting on the dock of the bay, when the thought came over me to shoot myself. Next thing I knew I was walking around in excruciating pain, but quite pleased with the perfect bulletholes in both my feet. As I was strutting proudly, I ran into a rather large lady who was insistent upon giving me a hug, which I shrugged off. Moments later I found myself in a well-lit room in an office building, in which stood a booth that was providing camping provisions. People lined-up and paid with some sort of blue stamp, the grimness on their faces giving off an actual odor of despair. After having a long and drawn-out conversation with an old man about the impending war, I took my leave to make my way towards Columbia University. As I walked, a young lady with a large umbrella approached me and asked me if I needed coverage; I accepted even though it wasn't raining. We proceeded to troop downtown for a few blocks, when she abruptly told me she had a fear of overpasses and took her leave. I then realized I was late for my appointment and the stress became overwhelming. Before I could sort out my plan of action, John Wayne himself ran out of the mist and kicked me in the stomach. 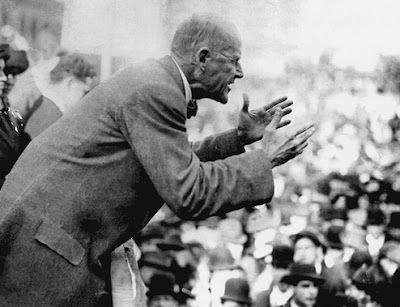 "To stir the masses, to appeal to their higher, better selves, to set them thinking for themselves, and to hold ever before them the ideal of mutual kindness and good will, based upon mutual interests, is to render real service to the cause of humanity."
Posted by Mr. Lee at 3:54 PM No comments:

We Loved Him, Despite Ourselves 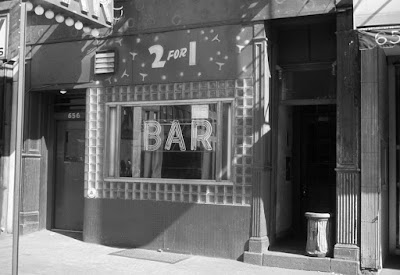 His life felt constricted for so long it became something he just learned to tolerate, despite the pain. The serpent's grip seemed to tighten with every aching, passing day. There was a need for release, always the quest for action. His boredom was epic.

At times his journey seemed like a disease, rather than a pursuit. Typically, he chose libation as an out, but it only fueled things; the lust seeping from his pours when the fuel hit his bloodstream. He was always charming, for as far back as anyone could remember, yet there was a secret history there; a curse. The attention both feeding, and in the end, destroying his very core. Stumbling home night after night, wrecked and lost, he would feel the serpent again, its embrace strengthening. Tail to mouth.

One day he even stopped into a progressive temple, but he got hung up on the length of the skirt worn by the girl who greeted him. The cross resting deep in her cleavage sent him reeling, and running to the nearest tavern. It wasn't to be, like all the other emotional shards left in his wake tell us, now that it's all over. He continued the endless cycle, including daily rituals that did little to soothe.

And then there was the night that echoes like a schoolyard whisper. He walked off alone into the night, never to be heard from again. Rumors abound as to his fate, the most circulated tale being that he took a sharp turn into a strange pub, and through another typical night of debauchery, he was freed, and ultimately, reborn.

Labels: Lee Greenfeld, Paul Mones, photography, poetry/prose
Newer Posts Older Posts Home
Subscribe to: Posts (Atom)
Achilles In The Alleyway is a journal of art, prose, poetry, photography, politics, philosophy, life, death, and all the sounds that lie in between, over, under, sideways, and down.
All writing herein is copyrighted by Mr. Lee, unless otherwise credited.
All MP3s are posted for educational purposes and will be removed if there is an objection from the holder of the original copyright. 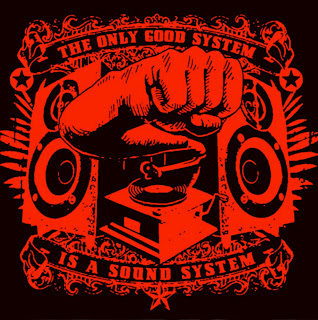 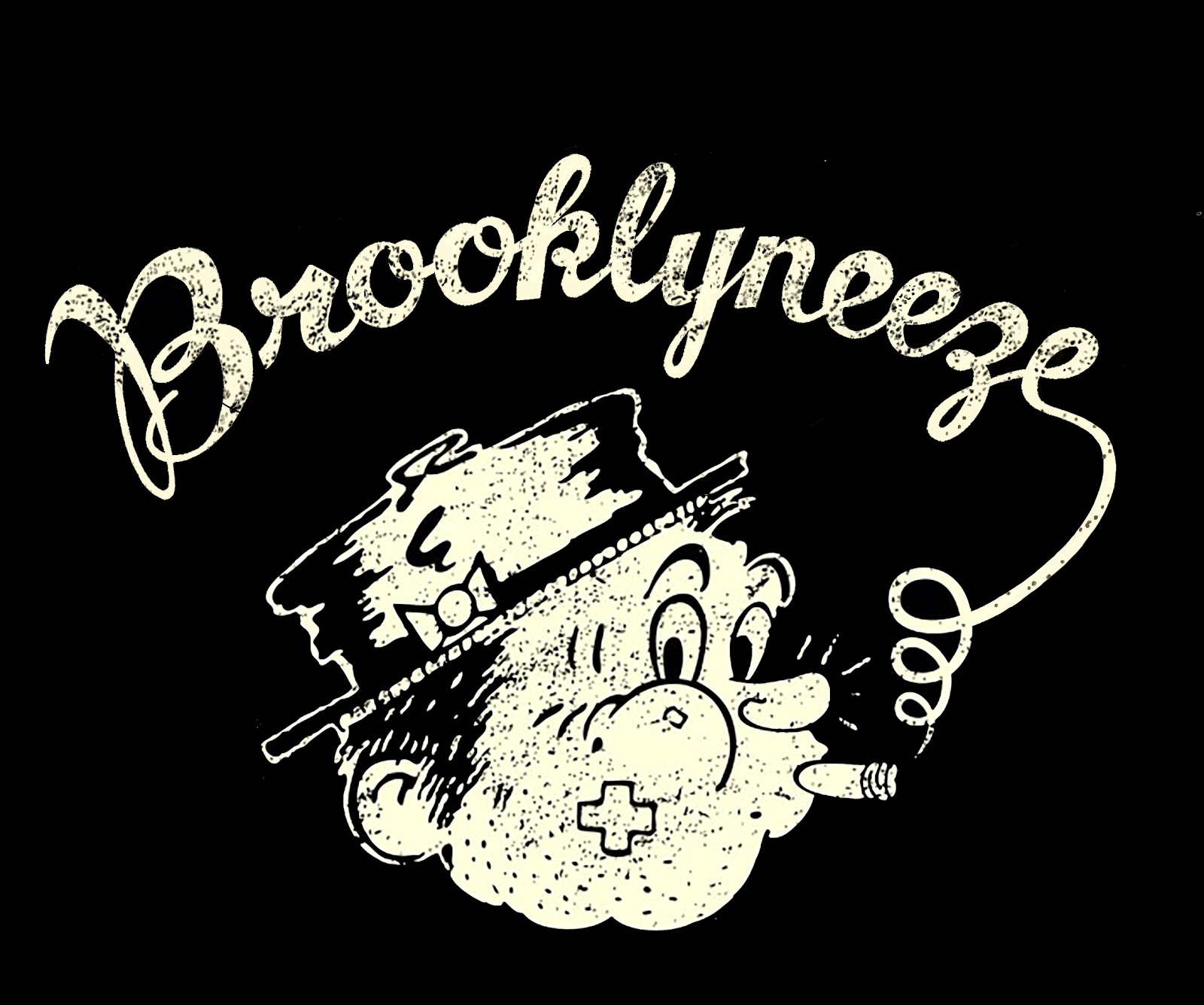 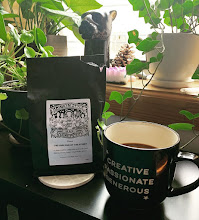 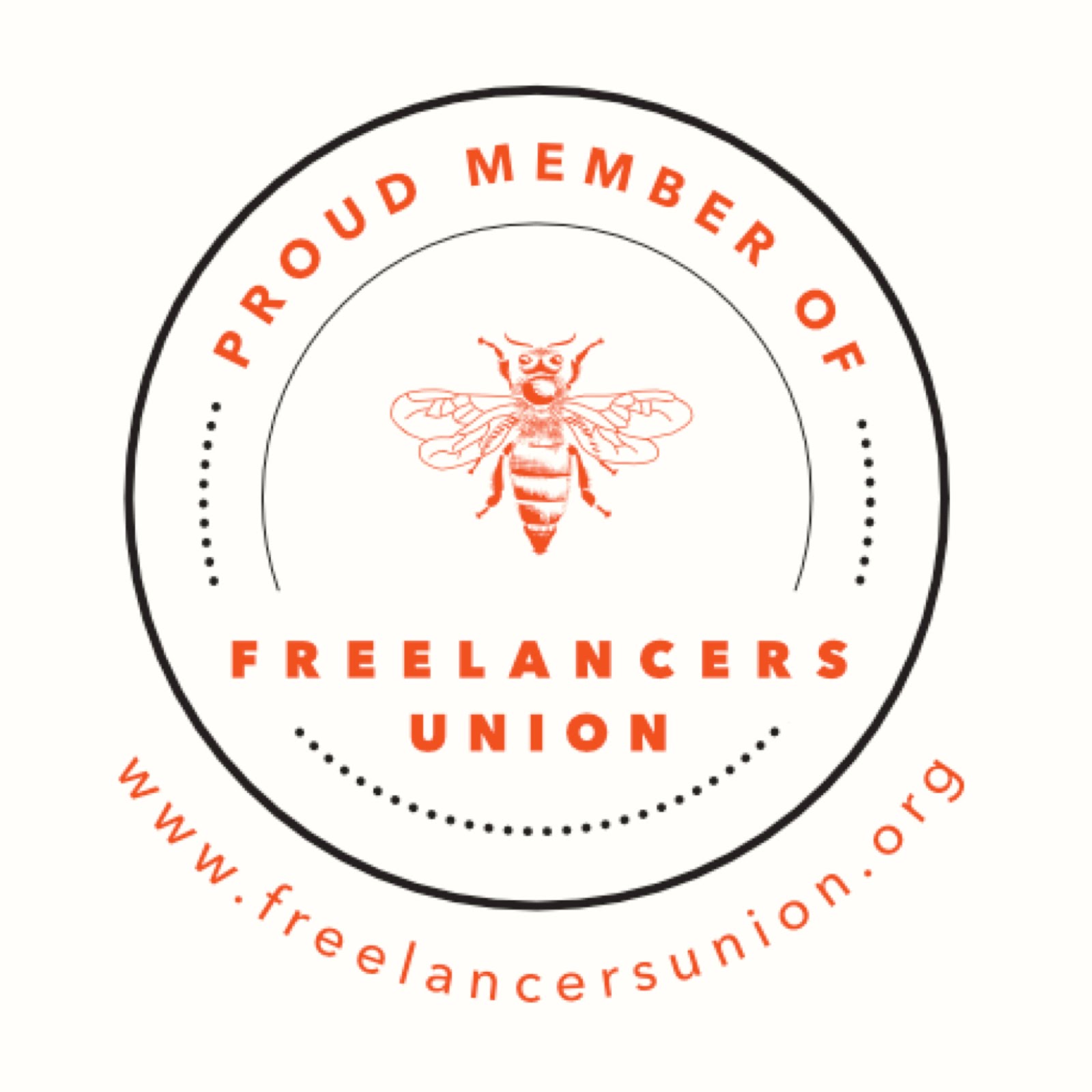